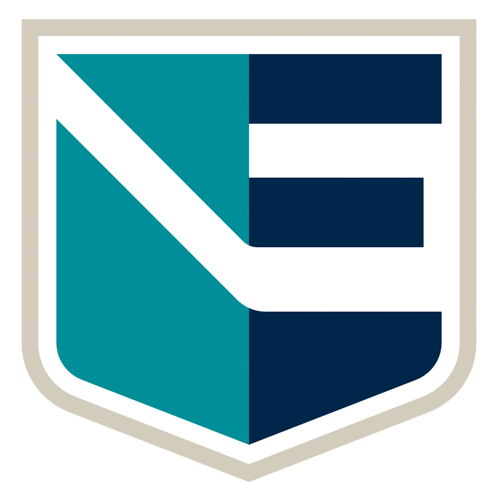 So they opted to cap this new-look tournament at eight teams, and organizers dearly wanted to include Team North America, the collection of Under-23 players from Canada and the United States. That meant one more spot for players from “the rest of Europe”—those countries that are not Russia, Sweden, Finland or the Czech Republic.

Meet Team Europe, a collection of hockey vagabonds from across the European hockey map who have been cobbled together to round out this field, under European/former NHL coach Ralph Krueger and assistant Paul Maurice of the Winnipeg Jets.

Sure, this squad will garner more interest than watching Switzerland hang on to a 1-0 victory, or Latvia gamely trying not to get smoked 7-0 by Canada. But the question lies in how these 23 players will gel, coming from so many different hockey cultures. Odds makers will rank this team eighth in an eight-team field.

Tobias Rieder hurt his left knee when he collided with Canada’s Corey Perry at the World Championship in May, but has healed up and is ready to go.

Zdeno Chara, at age 39, just put in his first 80-game NHL season in five years. He’ll be fresh after a long summer, but health is always a concern for soon-to-be 40-year-old defencemen.

The same goes for Jaroslav Halak, who at 31 seems to battle the lower-body injury bug annually.

1. Kopitar for Selke
Scoring may be an issue for Team Europe, but the good news is that they will ice the NHL’s premier defensive centreman, Selke Award winner Anze Kopitar.

Kopitar will have his hands full in a bracket with Canada, the USA and the Czech Republic, with his club needing to beat two of those three to advance to the semifinals. But Europe can count on a guy who will win the clutch defensive draw, and still had enough offensive chops to produce 74 points for the Los Angeles Kings last season.

2. Is Freddy ready?
Most Toronto Maple Leafs fans are excited about seeing Auston Matthews for the first time at the Air Canada Centre when he dons Team North America’s uniform during the World Cup. But the Leafs’ other key summer acquisition will be in Europe’s net: Frederik Andersen, the Dane whom the Leafs hope will be great for the duration of the five-year, $25-million deal.

The Leafs quickly signed him after acquiring Andersen from the Anaheim Ducks for the 30th overall selection in the 2016 draft (Sam Steel), and a second round pick in 2017.

Andersen will battle the New York Islanders tandem of Jaroslav Halak and Thomas Greiss for the No. 1 job. If Andersen can’t win this battle, it could be a tough start for a goalie with a difficult job ahead in Toronto.

By comparison, Canada has 11 players who finished Top 50 last season, while the USA has four. The pressure will be on veteran Austrian Thomas Vanek to score, as well as young Oilers centre, German Leon Draisaitl.

4. Ciao! Cau! Tschau!
We sometimes lament that, in 2016, the innate differences in style between the world’s hockey countries have diminished. A Russian used to play a discernibly different style than a Swede or Canadian; a Czech player was noticeably not the same as a Finn.

Well, that dynamic is what Team Europe is hoping will help them gel. Today, the nine nations represented on Team Europe’s roster do not play the game so differently that they should not be able to mesh in a hurry at the World Cup. There are six Slovaks on Europe’s 23-man roster, alongside five Germans, four Danes, three Swiss and one each from Italy, France, Slovenia, Austria and Norway.

For Some N.H.L. Players, a Welcome Shot at Olympic Qualifying