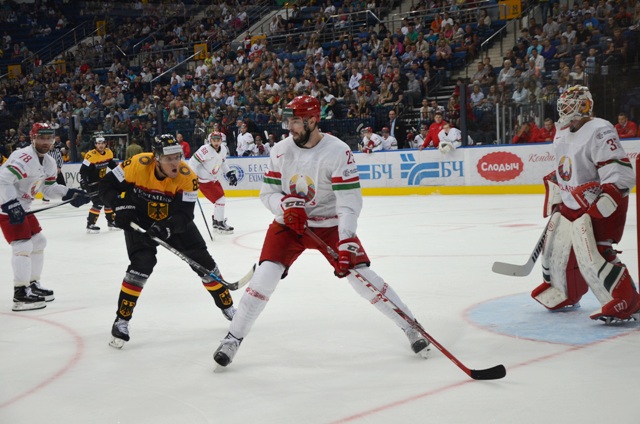 By National Teams of Ice Hockey

The Three Nations Cup was an important preparatory stage for the Belarus team ahead of the 2018 Olympic qualifying tournament, which is due to take place at Minsk Arena on September 1-4. Four teams will complete for the Olympic berth in Group D. Slovenia and Poland will take to the ice on September 1st. Belarus will face Denmark on the opening day of the tournament as well. On  September 2nd Slovenia will go against Denmark, while Belarus will face Poland. September 4th will feature Poland vs Denmark and Belarus vs Slovenia. The winner in Group D will secure a place in the 2018 Winter Olympics. The Belarus national team took part in the Olympics three times (in Nagano in 1998, Salt Lake City in 2002 and Vancouver in 2010). Belarus played in the Olympic qualifying tournaments four times. In 1997 and 2001 the Belarus team secured its berth in the Olympics Games of 1998 and 2002. In 2005 and 2013 Belarus finished second behind Latvia and Slovenia respectively.