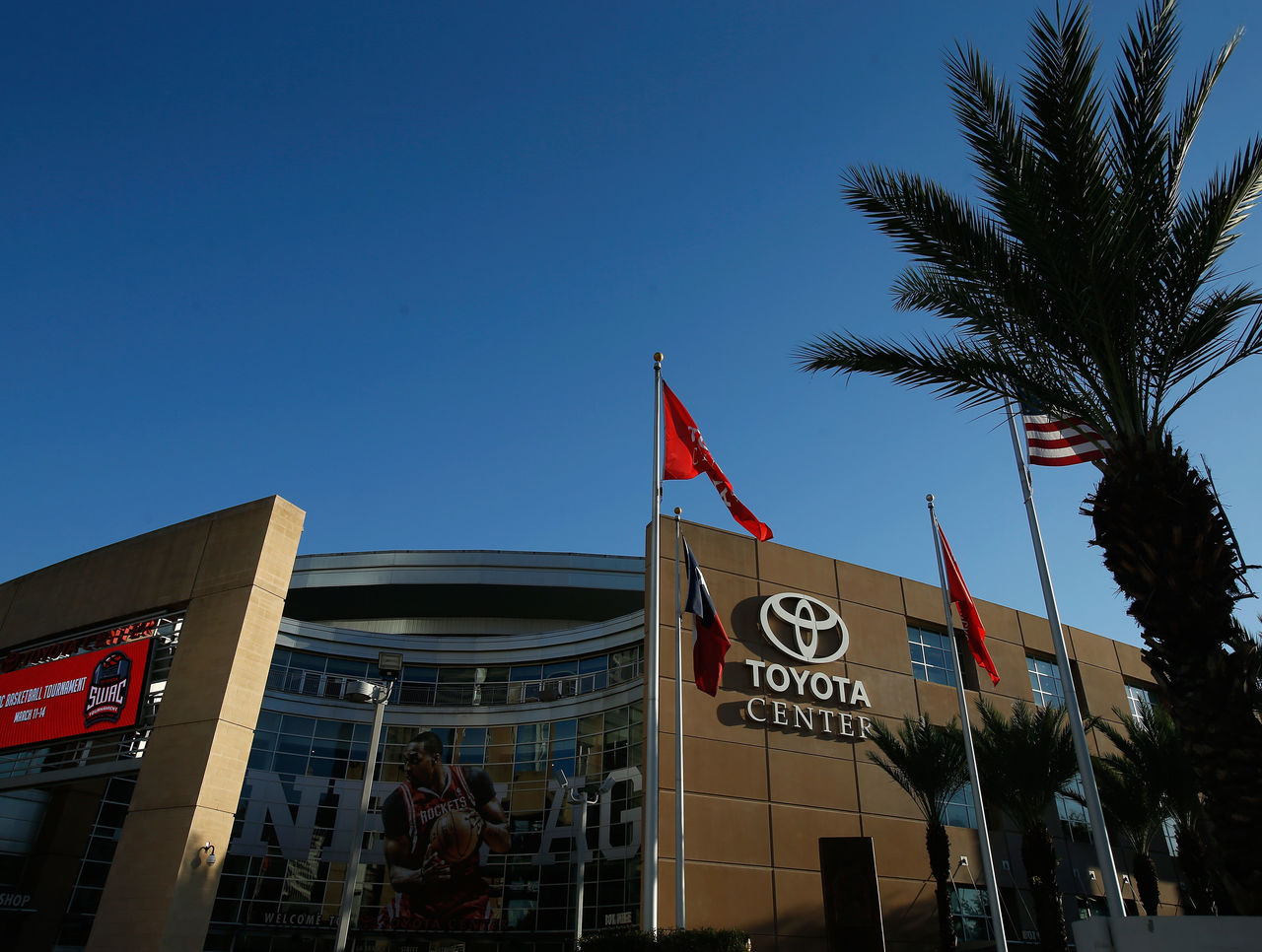 Houston, we want a hockey team.

Tilman Fertitta – the new owner of the NBA’s Houston Rockets following a record $2.2-billion sale – is interested in adding another sports franchise to his portfolio.

“I would put an NHL team here tomorrow,” Fertitta told Jonathan Feigen of the Houston Chronicle. “This one has got to work. But I’d love to have the other dates in the building.

“Do I want to see Toyota Center filled up 300 nights a year? Definitely. We’ll do whatever we can do, but whatever we do has to make sense … Will we be aggressive? Yes. That’s my nature.”

The NHL recently completed an expansion phase, adding its 31st franchise in Las Vegas, while deferring a bid from Quebec City. No other expansion applications, including Houston, were submitted to the league.

NHL commissioner Gary Bettman spoke on expansion as recently as Wednesday on Fox Sports, stating, “Could it happen some point? Yes, but it’s nothing we are focused on right now,” per Sportnset’s John Shannon.

Adding a team in Houston – the fourth-most populous city in the United States – would be a first for the NHL, however hockey itself is not unfamiliar with the area. The city was previously home to the WHA’s Houston Aeros from 1972-78 and a minor-pro team of the same name from 1994-2013.

Houston would also provide some intriguing benefits to the NHL. Not only would the city offer a major television market, but Houston is also a natural Texas rival to the Dallas Stars, and the team could also bring some balance to the Central Division – currently home to seven teams, while the other three divisions carry eight clubs.

The NHL was previously linked to Houston in 2015, when Boston Bruins owner Jeremy Jacobs, who chairs the NHL board of governors, told Nicholas Goss of NESN, “I’d love to see (a team) in Houston, but we can’t get into that building.”

With Rockets’ ownership now changing hands, it could open the door for the NHL’s entry into Houston and the Toyota Center. The 2003-built arena seats 17,800 for hockey and is home to only one major-league tenant.

“If I go out and get an NHL team, I’m going to ask the citizens of Houston to make sure they commit to help me do it. None of this is successful without the fans out there.”