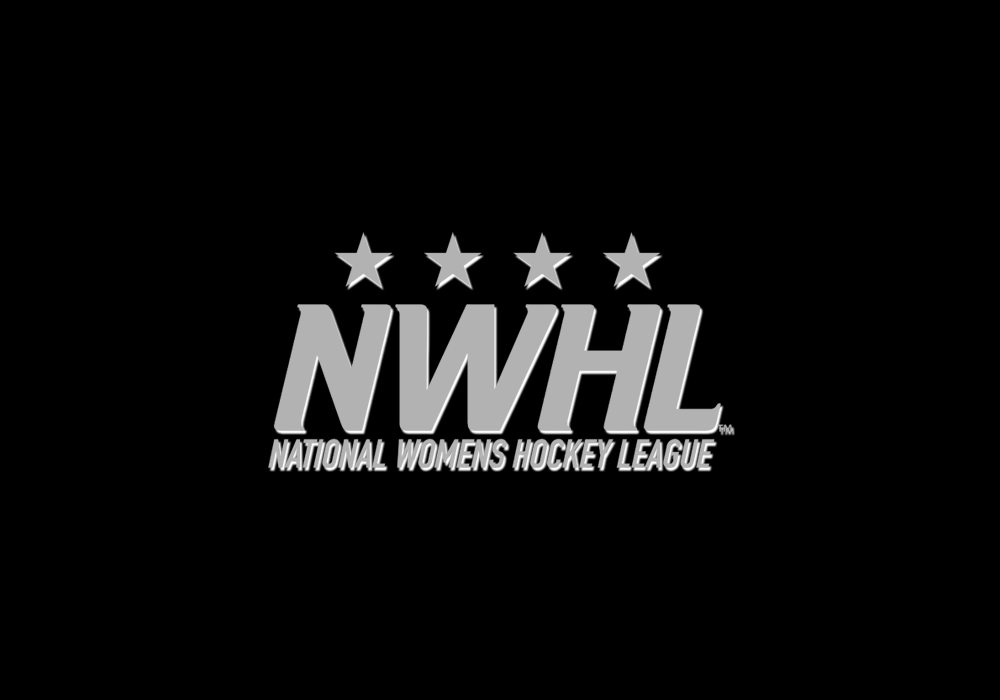 The NWHL announced the details for its eight preseason games of 2016 late Monday afternoon. All four teams will play two games apiece; among the teams the NWHL will match up against are the Boston College Eagles, the Buffalo Jr. Sabres, Brock University and, most unusual of all, Russia’s national women’s ice hockey team.

The Russian National Team will play a five-game series against NWHL teams, with one game against the Boston Pride and two games against the New York Riveters and Connecticut Whale. At least two former NWHL players – Katia Smolentseva previously of the Connecticut Whale and Lyudmila Belyakova of the New York Riveters – could come face-to-face with former teammates and coaches. It is not yet known if they are on the roster for the upcoming matches.

During the inaugural season the NWHL set up a short series of intra-league matches between the NWHL and the Minnesota Whitecaps, a professional women’s hockey team that has been without a league for several seasons.

Preseason begins on September 22nd and ends on Oct. 2, less than one week before the start of the regular season. Per the league, tickets are $5 for preseason matches. The full preseason schedule is as follows (all times Eastern Standard Time):

Haralds Vasiljevs returns behind the bench of the Latvian national team 14 years after his last stint.

Beresnevs, who led the Latvian national team since last season, resigned due to personal reasons and will not lead the team at the Final Olympic Qualification as previously foreseen.

In his place Vasiljevs was named new national coach for the tournament. He met his new team on Sunday at the preparation camp that currently consists of 30 candidates including his son, long-time national team member Herberts Vasiljevs.

The 64-year-old was the head coach of the national team for two seasons. He led the team at the 2000 and 2001 IIHF Ice Hockey World Championships and in 2001 in Klagenfurt, Austria, the Latvians qualified for the 2002 Olympics in Salt Lake City under his guidance.

A former player of Dinamo Riga in the top Soviet league, Vasiljevs was also coaching Krefeld Pinguine in the top German league and is currently the head coach of Zemgale/LLU in the top Latvian league.

Latvia will play an exhibition game against Denmark on Tuesday in Riga before hosting the Final Olympic Qualification Group E at Arena Riga from Thursday to Sunday with Germany, Austria and Japan as the other participants.