May 26, 2016 / NationalTeamsOfIceHockey / Comments Off on Spengler Cup participants unveiled

The 90th edition of Spengler Cup, held in Davos from 26 to 31 December 2016, has its participants announced: beside title holder Team Canada and host HC Davos, two teams from KHL will battle in Davos: Dinamo Minsk, returning after the victorious campaign of 2009 and Avtomobilist Yekaterinburg, partecipating also in last edition. Another returning team, after the final lost in 2015, is Swiss vice champion HC Lugano. Finally Mountfield HK from Czech town of Hradec Kralové will debut in the most famous tournament in the world.

“I am extremely happy, that we can welcome two well-known teams with Avtomobilist Yekaterinburg (Russia) and Dynamo Minsk (Belarus) as our guests in Davos. Like this, the KHL as one of the top ice hockey leagues is represented duly”, said OC President, Marc Gianola

May 26, 2016 / NationalTeamsOfIceHockey / Comments Off on Hand and Moria recognition well deserved 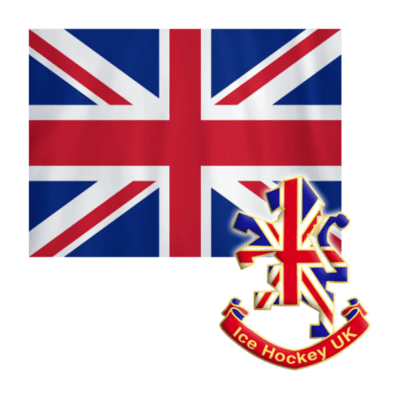 Tony Hand and Steve Moria’s induction into the British Ice Hockey Hall of Fame is deserved recognition for two excellent servants of the game in this country.

As the first British player to be drafted in the NHL, Hand had an opportunity to make it at the very highest level but chose to come home.

We’ll never know whether Hand could have been a success in the USA, but his decision to return to these shores was certainly beneficial to the British game.

During his 33-year domestic playing career Hand was a popular figure with fans across the country, while he also enjoyed nearly 20 years on the international stage with Great Britain.

He has spent the last nine seasons with Manchester Phoenix and recently agreed a new two-year deal with the EPL club as their Head Coach, despite the club’s well-documented off-ice troubles.

Moria first arrived in Britain back in 1987 and went on to enjoy a 25-year love affair with the British game.

He is perhaps best remembered for his time with Cardiff Devils, helping them win the inaugural Superleague title, followed by the play-off crown a year later.

During the latter part of his career Moria spent the majority of his time as Player/Coach with Basingstoke Bison and Slough Jets.

He won the play-off title with the Jets in 2008 and successfully steadied the ship at Basingstoke after the club dropped into the EPL.

The duo topped nominations made by Ice Hockey Journalists UK (IHJUK) members over the past three years.

IHJUK and Hall of Fame Chairman Mike Appleton said: “The induction of both Tony and Steve is thoroughly deserved.

“They are without doubt two of the most worthy inductees we’ve had in recent seasons, with their contributions to our sport second to none.

“Presentations will take place in Manchester and Cardiff next season to celebrate Tony and Steve’s induction. They will be special and memorable occasions.

“On behalf of the Hall of Fame committee I would like to congratulate them on this achievement.”